When is enough going to be enough? When are people going to stop using their narrow-minded prejudices to inflict pain, suffering and emotional torment on others through government laws? The United States is supposed to be the home of the free, but more and more I’m beginning to think that only applies to a select few in this country. Every time I see a bill passed or law put into place that justifies discrimination my heart breaks just that much more.

My grandfather, father, and older brother all served in the Armed Forces; my grandfather Edward Troutt Sr. was on the island of Midway during the Battle of Midway, and my father Edward Troutt Jr. served four tours in Vietnam and was a POW. I couldn’t serve in the military because of the climate when I graduated from high school. Don’t Ask, Don’t Tell still hadn’t been repealed and transgender soldiers serving openly in the military was something that was unheard of. I would have been viewed as a woman and treated as such and that wasn’t something that I could handle.

Every time discrimination passes as a freedom, it makes me sick to think of all that my grandfather, father and older brother sacrificed, and for what? So that only the few cisgendered, heterosexual rich white elitist can have freedoms?

Earlier this evening it was brought to my attention that a new bill was passed in Texas, one that prevented people of one gender from using the bathroom of the opposite gender. It was obvious at once that this bill was passed as a way to discriminate against transgender individuals. My parents, older half-sister, older half-brother, and younger brother all live in Texas; now if I visit them and use the restroom in public I have to worry about being charged with a felony offense.

relating to the use of public locker rooms, shower facilities, and toilet facilities; creating a criminal offense.

BE IT ENACTED BY THE LEGISLATURE OF THE STATE OF TEXAS:

(b)  An operator, manager, superintendent, or other person with authority over a building described by Subsection (a) may not allow an individual who is at least seven years of age to repeatedly enter a locker room, shower facility, or toilet facility in the building that is designated for use by persons of a gender that is not the same gender as the individual’s gender.  A violation of this subsection is a state jail felony.

(c)  An individual who is at least 13 years of age may not enter a locker room, shower facility, or toilet facility that is designated for use by persons of a gender that is not the same gender as the individual’s gender.  A violation of this subsection is a Class A misdemeanor.

(d)  It is a defense to prosecution under Subsections (b) and (c) that the individual enters the locker room, shower facility, or toilet facility for a custodial purpose, to give medical assistance, or to accompany a child younger than eight years of age and of a gender that is not the same gender as the individual’s gender.

So now if I go to visit my family and have to pee I’d better hold it until I get home, no matter how long I’m out. Going to the movies, forget it. Going shopping for anything other than a quick milk and bread run, forget it. Pretty much leaving the house for more than two or three hours, is off limits thanks to this bill. I’m to be relagated to the women’s restroom where I can be beaten, maced, peppersprayed, or worse (because you can pretty much carry a firearm whereever you want to in Texas) I can be shot. What a way to welcome new potential residents or tourists.

Things like this make me wonder why anyone would ever think that being transgender is a choice.

One Step From Chaos 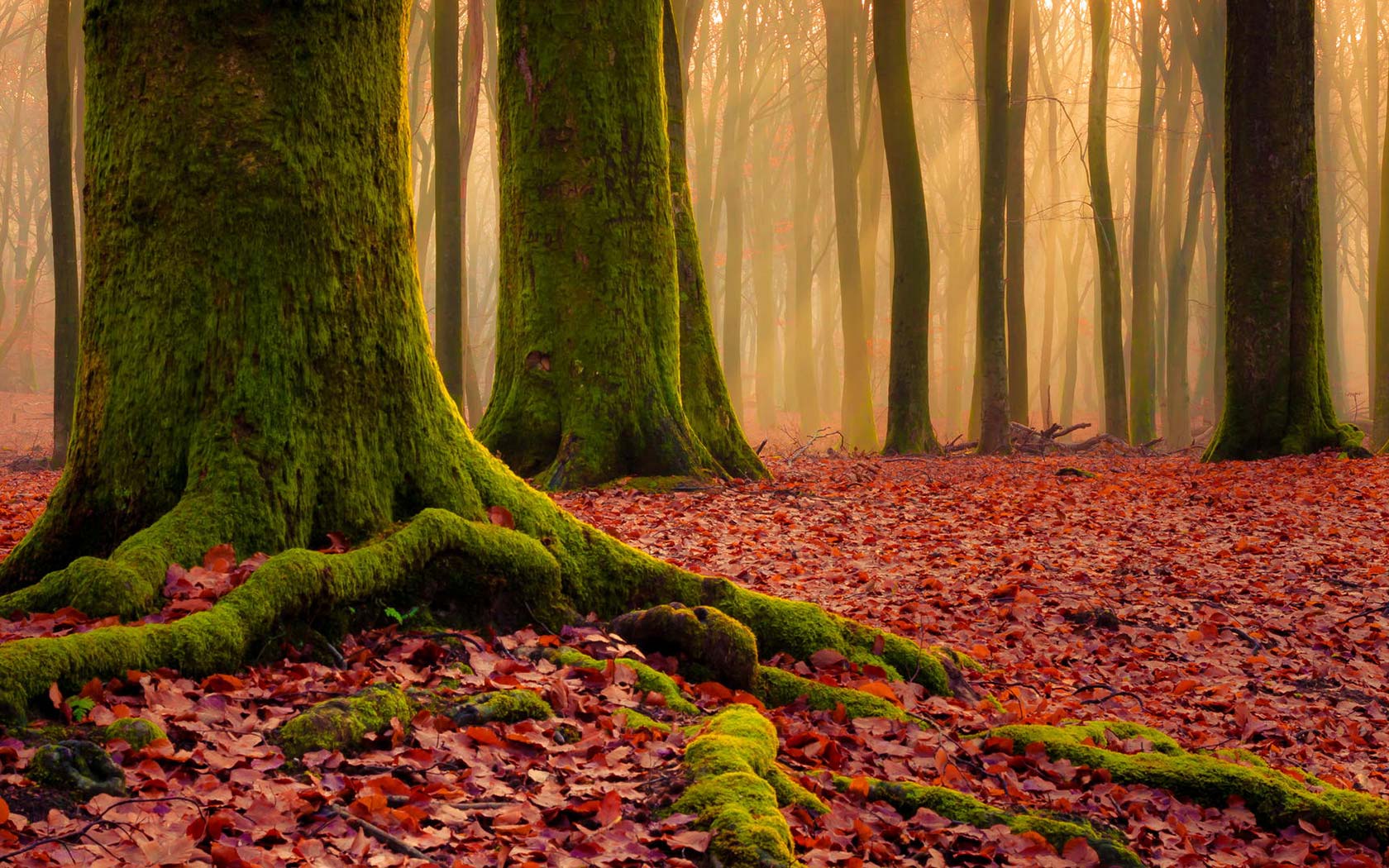 Homesteading autistic transgender author fighting to make a difference in the world through words.

If you enjoy reading this blog, please consider making a donation to help the author continue to write.